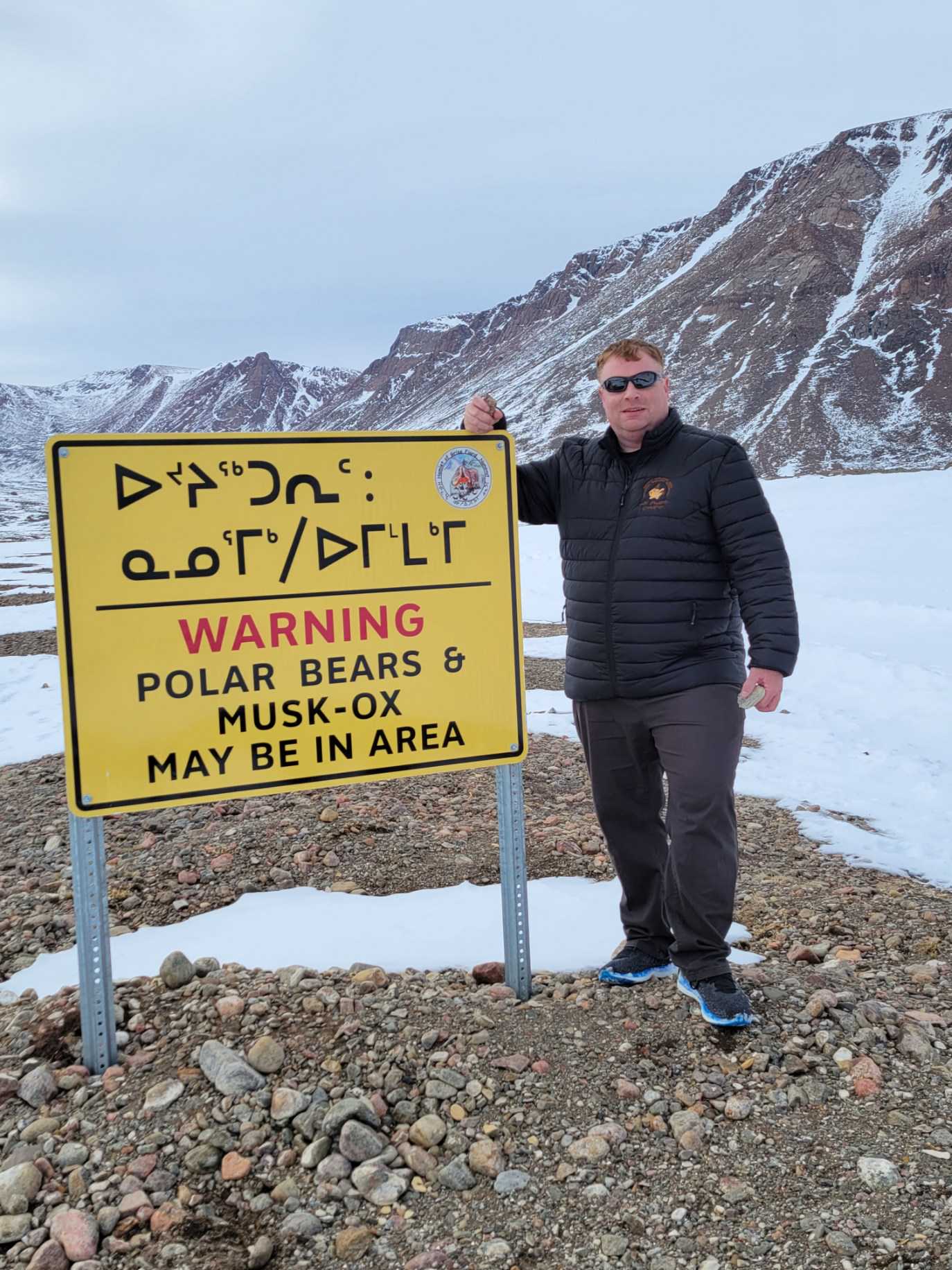 It has been a successful spring and summer. On Monday August 8th I, along with the Honourable Margret Nakashuk (Minister Responsible for the Public Service Act) signed the new Collective Agreement (CA) that covers Government of Nunavut unionized employees.
This is an important milestone not only for those NEU Members who fall under this CA, but also for everyone who lives and works in Nunavut. Those in Public Service deserve fair wages, benefits and a healthy workplace environment that takes into account both the physical and mental well being of all employees.This applies to those who work for the GN, at the municipal level and the QEC.
A key victory in the GN CA was the inclusion of a family abuse leave (five paid and five unpaid leave days) for individuals dealing with the horrors of family abuse. If this leave allows one person the time and space to deal with this situation without having to choose between being paid and their physical and mental health than  it was well worth the fight for this. Previously, the latest City of Iqaluit CA had included a similar leave allowance. The NEU will fight to have a similar and equivalent leave clause added to all CAs going forward.
While we were out on the road conducting GN Ratification Sessions (and at the same time establishing new, local leadership in Baker Lake and Rankin Inlet for both GN and non-GN Members) I had an opportunity talk face-to-face with Members throughout Nunavut.  While we were in Baker Lake, we also took that opportunity to  pilot a Lunch and Learn with the Public Service Alliance of Canada. This was both an opportunity to show how a union can not only strengthen workplaces but communities as well. We also heard what Members in Baker Lake and all the communities were saying. A common theme in conversations I had with Members is the  need for healthy workspaces – ones that are not only physically safe, but that encourage healthy work/life balances.
In the GN CA agreement we also added two other important improvements; increased allowances for accessing mental health support and the addition of two days paid leave for traditional Inuit pursuits. Again, the NEU will work to have similar improvements like these included in other CAs.
The GN is not the only CA successfully ratified.  Since October 2021 (when I was elected President) we have reached deals with employers in Pond Inlet, Cambridge Bay, Sanirajak (x2), Arctic Bay, Rankin Inlet, Pangnirtung and Gjoa Haven.
We are also quickly approaching the ratification process for Members working for the QEC.  A tentative agreement was reached with that employer on June 24th.Late last week we also reached a tentative agreement in Kimmirut and this week we will be entering into collective bargaining with Iqaluit Housing.
Speaking of something everyone deserves and is entitled to, you have noticed that over the last few months we have been highlighting the Thirsty for Justice Campaign which calls on those in power to ensure that EVERY CANADIAN has access to clean drinking water. I lived the most recent water crisis here in Iqaluit. It was a terrible, but temporary situation. There are places in Canada where undrinkable water is a permanent situation. I ask you to visit https://stillthirstyforjustice.ca/ and support this incredibly important campaign. Clean dinking water should not be a political issue. It is a basic human right and there is no way that any Canadian, anywhere should not have access to clean, healthy water.
I truly hope that you all had the time to slow down and enjoy your summer – here in Nunavut or wherever your travels may have taken you.
I look forward to sharing further news with you in September via Facebook, an upcoming NEU Newsletter and in my personal exchanges with you.
The NEU is your Union and we will lead the fight for better workplaces throughout the public service in Nunavut and look forward to future visits to communities during the Fall (also known as Annual General Meeting Season).
Remember that we need to hear from you to know what is really happening in your workplace. Member participation is what makes a union truly work. Without the Members who stepped up for their co-workers, their communities and their union, we would not have been able to reach agreements with the GN and all the other employers I listed above. We would also not be at the point we are with the QEC, Kimmirut and Iqaluit Housing.
So, to each and every Member who has and or will participate as a member of a past or ongoing Bargaining Team I say thank you on behalf of your union, your co-workers, your community and all of Nunavut.
Have a great rest of the summer and I look forward to sharing more good news and successes with you in the near future.
In Solidarity
Jason Rochon – President Nunavut Employees Union 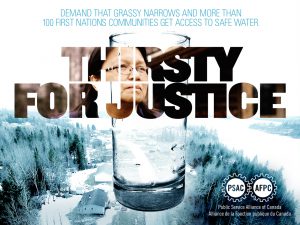