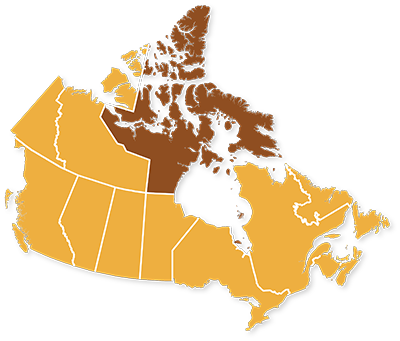 The Nunavut Employees Union (NEU) officially came into existence on April 1, 1999, upon the birth of the Nunavut Territory. Preparations had begun almost two years earlier. Previously our Members belonged to the Union of Northern Workers (UNW), a Component of the Public Service Alliance of Canada (PSAC) that united territorial and municipal workers across the Northwest Territories. 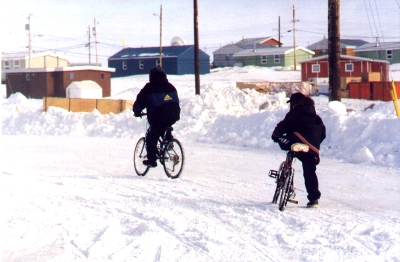 In order to gain collective bargaining rights for the group, labor legislation had to be written. With Labor Legislation in place, in November 1969, the NWT Public Service Association (NWTPSA) was officially established as the bargaining agent (union) for most GNWT employees. In May, 1970 the NWTPSA became a component of the PSAC. On May 15th a founding convention was held in Yellowknife, and bargaining began May 20th. 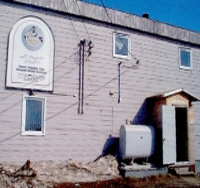 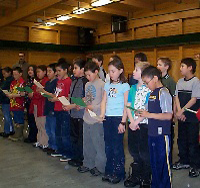 By the 1980s, the NWTPSA began organizing members from Hamlets and Housing Associations. By the late 1980s the union added its first private sector members. At their 1987 component convention, NWTPSA changed their component name to the Union of Northern Workers. The new name better reflected the wider, more diverse range of workers who now formed UNW.

In September, 1997 a referendum vote was held by the UNW members who lived and worked in what would soon become the Territory of Nunavut. A positive vote gave the UNW Executive a mandate to form an Advisory Committee that was tasked with the establishment of a separate component that would represent the Government of Nunavut (GN) employees, the Nunavut employees of Northwest Territories Power Corporation (now know as QEC) and the unionized employees of Nunavut Hamlet and Housing Associations. On May 5-6, 1998 the Nunavut Advisory Committee met in Ottawa at the PSAC Headquarters and drafted the By-Laws for the Nunavut Employees Union. 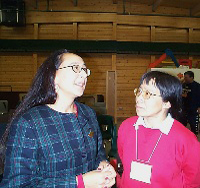 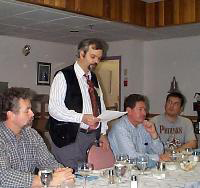 On May 12, 1998, the PSAC Executive Committee approved the establishment of NEU and directed UNW to transfer all UNW members who lived and worked in Nunavut to the NEU. On June 11-13, 1998 the NEU Advisory Committee met with UNW and agreed to a memorandum of understanding whereby Nunavut employees would be provided with continuing services UNW until NEU held their founding convention. In September, 1998 an Executive Assistant and a Service Officer became the first employees of the NEU. At the end of October, 1998 the NEU opened its Executive Office in Iqaluit.

On October 16, 17, and 18, 1998 NEU held their founding convention in Iqaluit. In addition to adopting the new entity's By-Laws and regulations the delegates of the founding convention elected a president and a full executive. Doug Workman was elected as President, Marion Love as the first Vice-President, and Wilma Pigalak as the Second Vice-President. An operating budget and a dues schedule was was also approved for the period covering 1998 to 2002.

Finally, the Founding Convention delegates approved the official name of the Nunavut Employees Union and our logo.

NEU has held four subsequent conventions (2002; 2006; 2008, 2011, 2013 and most recently 2017 - held this past October in Iqaluit) since its founding convention. The Membership has grown exponentially and as a union we have become an important and present force in Nunavut.