Monday, December 5, 2022
<
It has been over 30 years since the murder of 14 young women at Polytechnique Montréal (December 6, 1989). This act of violent misogyny shook our country and led Parliament to designate December 6 as The National Day of Remembrance and Action on Violence Against Women.
As we mourn their loss and remember their lives, we reaffirm our commitment to fight the hatred that led to this tragedy, and the misogyny that still exists today. In Canada and around the world, women, girls and 2SLGBTQI+ individuals face unacceptable violence and discrimination. Gender-based violence in Canada has been magnified and amplified by the COVID-19 pandemic. There have been reports from police services, shelters, and local organization of an increase in calls related to gender-based violence across Canada during the pandemic.
The National Day of Remembrance and Action on Violence Against Women is about remembering those who have experienced gender-based violence and those who we have lost to it. It is also a time to take action. Achieving a Canada free from gender-based violence requires everyone living in this country to educate themselves and their families and communities on gender-based violence, center the voices of survivors in our actions and speak up against harmful behaviors. 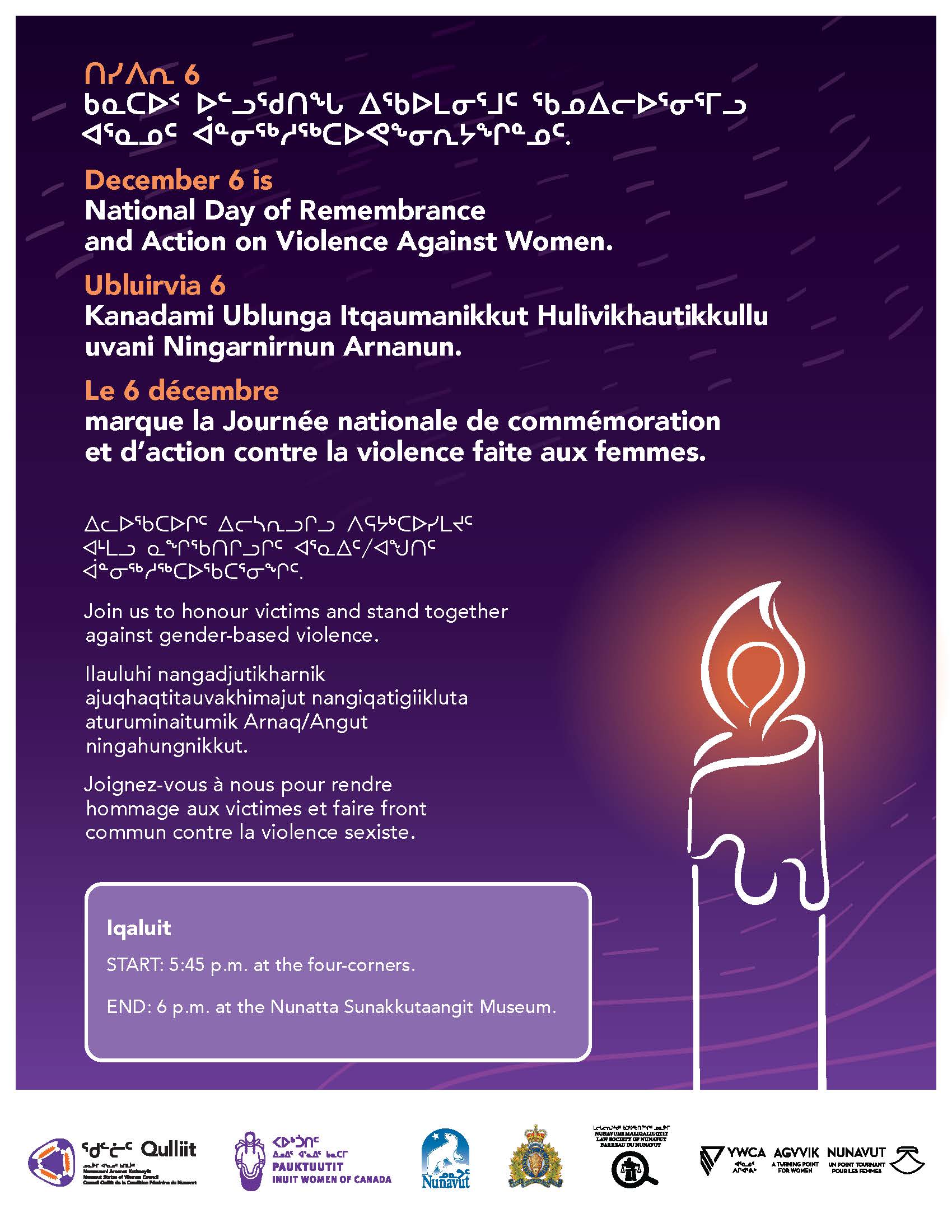